Nose surgery or a nose job, also known as a rhinoplasty, is a surgical procedure designed to improve the overall appearance of the nose or to correct certain features by reshaping the nose. 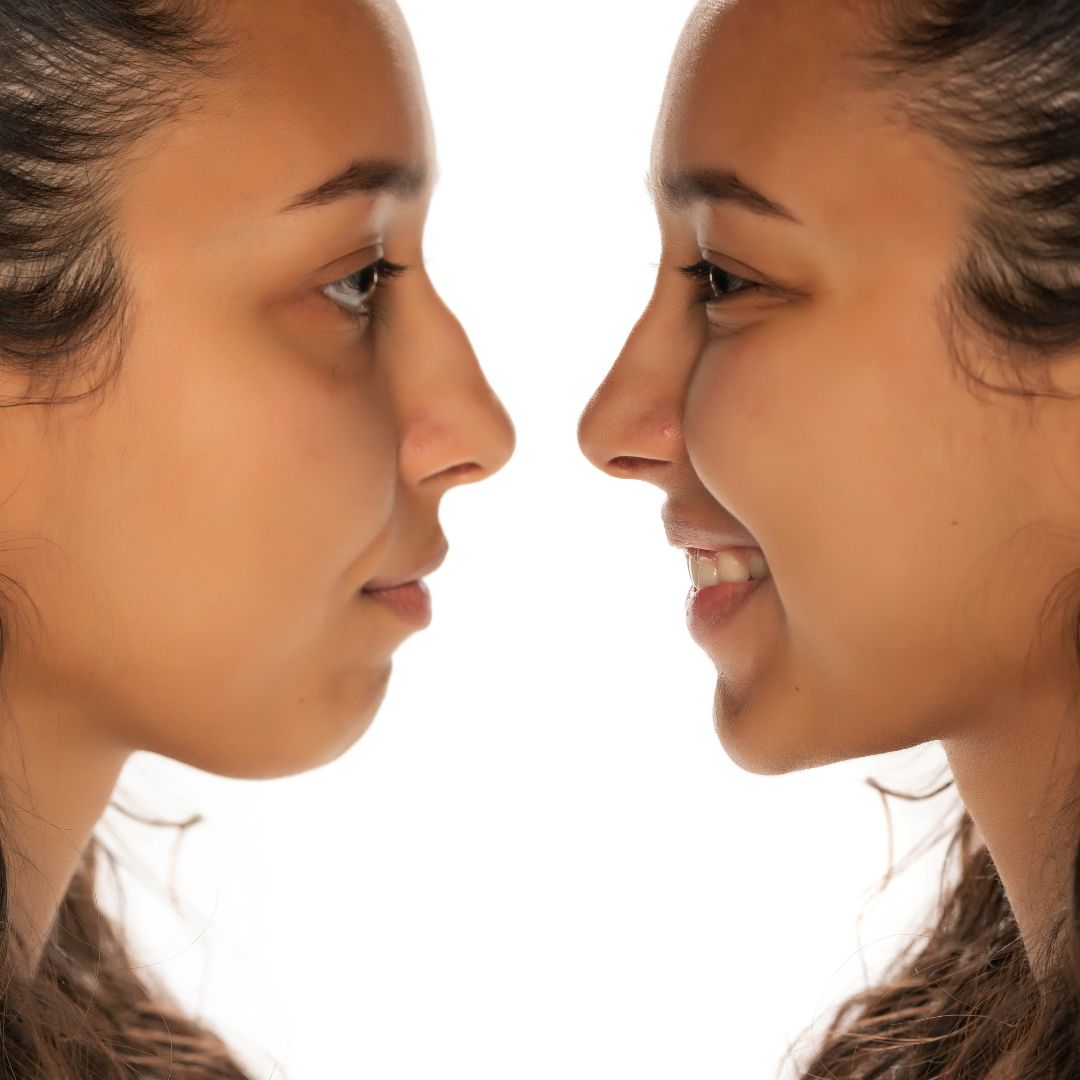 Indications for a rhinoplasty may include:

– Cosmetic deformity of the nose after an injury
– A birth defect or disease
– Improving the nose’s proportion to other facial features.

Rhinoplasty may be combined with:

This surgery is usually performed under general anesthesia on an out-patient basis. The surgery usually requires 2 hours. In most cases, a nasal splint is applied to the outside of the nose for a week. Incisions are generally within the nose and are not visible. You will be prescribed pain medication which you may take as instructed. Bruising or discoloration generally subsides within two weeks. A small amount of nasal swelling persists for three to six weeks and slowly improves with time. Strenuous activity or exercise should be avoided for at least 3 weeks after surgery. Sports or activities with risk of injury or facial trauma should be avoided for approximately 6 weeks. The final results after nose surgery are not fully apparent for a minimum of 12 months, at which point the majority of the nasal swelling has subsided. Although the majority of patients are satisfied with the results of their surgery, in some instances, a second touch-up procedure may be desired.

Have our Exclusive Specials delivered to your inbox!

Be the first to receive news, promotions and special event invitations right to your inbox.

You have Successfully Subscribed!